In my role at PlaceIQ, I’m often brought the challenge of how to optimize our data to address real world problems for our clients. In this blog post, I describe my approach to a data science problem at PlaceIQ in which I attempted to identify outliers in our observed locations using an anomaly detection method called Isolation Forest.

PlaceIQ creates and maintains a proprietary map that represents commercial and residential locations across the United States. Think: show me all the Panera’s in the U.S.. This map, which we call basemap, consists of polygons hand-drawn by cartographers or sourced from  third parties. Having polygons that accurately represent a chain’s physical store footprint is important for extracting accurate visitation signals.

However, one can imagine scenarios in which the polygons that outline the perimeter of a store’s location, or the actual real locations are not suitable for analytics purposes. For example, it would be problematic to extract accurate visitor counts to a McDonald’s if it were: 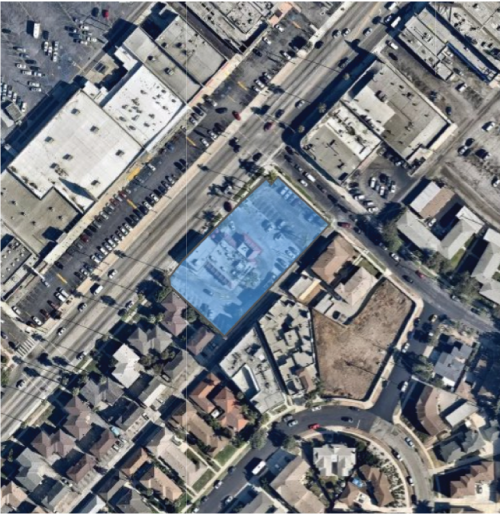 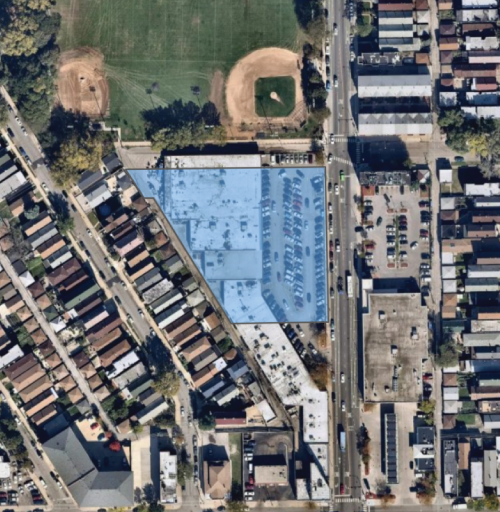 At base of tall building 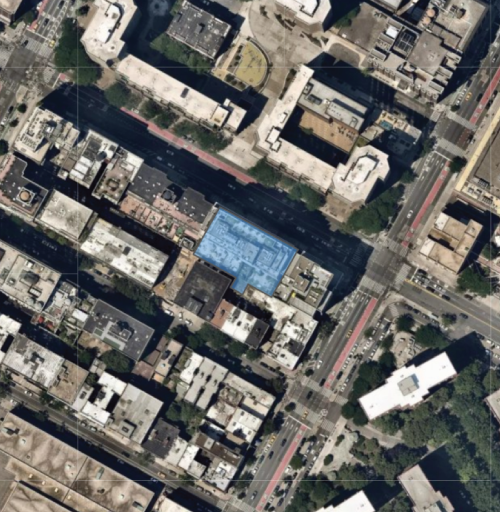 Figure 1. Examples of McDonald’s locations. The standalone location would be considered analytics-grade for measuring foot traffic to McDonald’s. The other two polygons (middle and right) would not be recommended for analytics.

We would like to identify the small fraction of polygons in our basemap that do not accurately generate visits. Once the problematic locations are found, they can be flagged or manually corrected. We could also create better rules to identify and filter them more specifically.

Given PlaceIQ’s large collection of 15 million commercial polygons, how do we algorithmically identify problematic locations? One approach is to take advantage of the fact that for any chain, the relatively few locations that are problematic often appear very different and produce visitation patterns that are very different from other locations of the same chain. In other words, we can treat this as an outlier detection problem. This problem then breaks down into:

First, we use our domain knowledge to create features that we think might be relevant for finding outliers. We chose:

The first three are easy to understand. For example, if a polygon describing a McDonald’s is the size of a football stadium, has many business listings inside it, and has abnormally high foot traffic, something might be amiss. The last two correlation metrics represent how much a chain location’s visitation patterns deviates from the typical pattern for that chain. For example, Chick-Fil-A, which we know is closed on Sundays, on average shows a decent amount of foot traffic from Monday to Saturday, and very minimal activity on Sundays. We can correlate every individual Chick-Fil-A location’s day-of-week pattern to the Chick-Fil-A brand average pattern. A correct Chick-Fil-A location would have a high correlation score, whereas an incorrect Chick-Fil-A location (say the polygon actually outlines a mall encompassing a Chick-Fil-A) would have a low correlation score.

Note that before feeding correlation into Isolation Forest, we cap correlations that are greater than 0.8 at 0.8. The reason is because we only want to identify locations that have very low correlation; locations with unusually high correlation are not actually outliers in terms of their correlation to the brand average.

Each of these five features are useful on their own. We have previously examined outliers in each individual feature to identify common types of problematic locations; we then created rules to identify and flag/filter these location types in basemap. Here, we want to generate a single score to each location that encapsulates its outlierness across these five dimensions. For this, we turn to Isolation Forest.

2. Generating an outlier score for each location using Isolation Forest

Isolation Forest is a tree-based anomaly detection method where each tree recursively partitions data at a random value along a random axis, until data points are isolated. In a tree representation, once partitioning is done, the outlier points tend to have shorter path lengths from the root node, while non-outlier points tend to have longer path lengths from the root node. Therefore, a forest of random trees collectively produce shorter paths for points that are likely to be outliers. Path lengths are normalized to an outlier score between 0 and 1.

Figure 2. Illustration of a non-outlier (left) and outlier data point (right). Each panel shows only the splits that isolate the data point.

Isolation Forest has some advantages that are relevant to us:

Here, I’ve described one approach to identifying problematic locations using outlier detection that can be applied relatively quickly. Another approach would be to generate labelled datasets and to train a supervised learning model to classify locations as being analytics-grade or not; this is something we are beginning to explore. 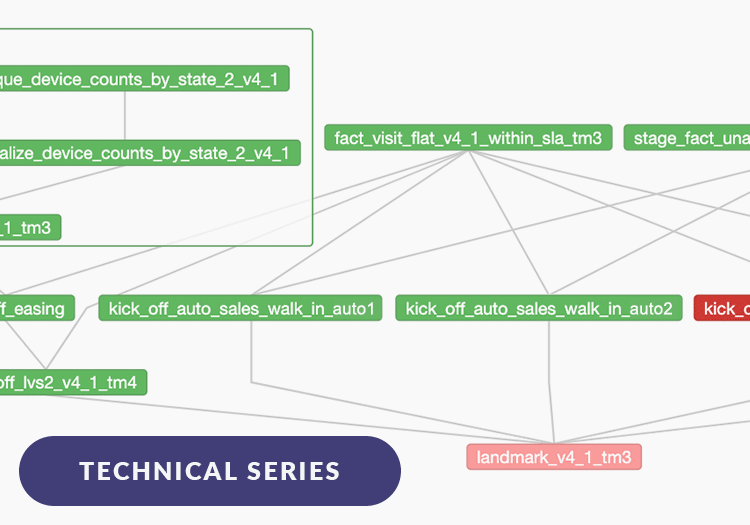 This blog outlines PlaceIQ’s methodology for a robust and nimble software architecture built on Spark and Hadoop, optimized for reliability and performance.

END_OF_DOCUMENT_TOKEN_TO_BE_REPLACED 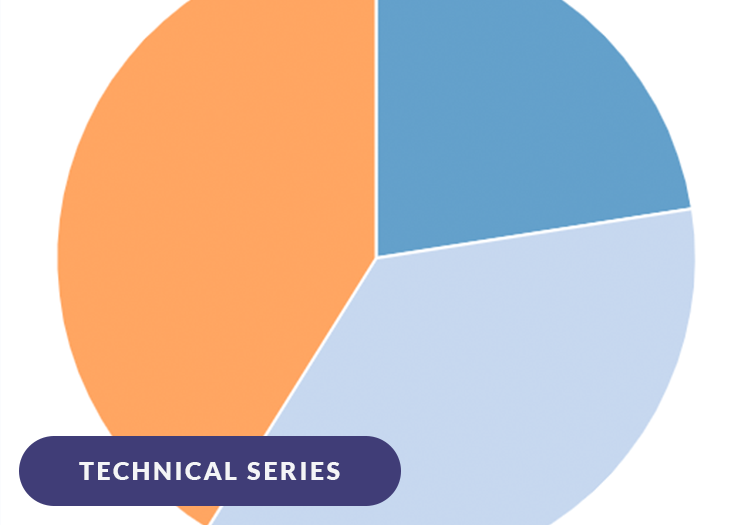 Profiling Spark Applications the Easy Way: an Introduction to sparkMeasure

END_OF_DOCUMENT_TOKEN_TO_BE_REPLACED 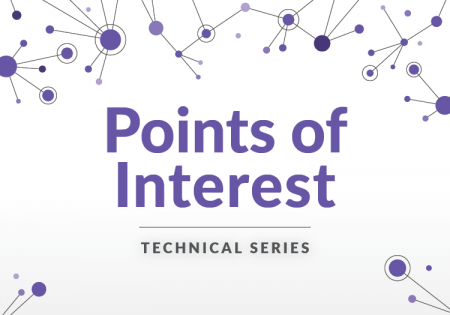 By Paul Brenner, Data Scientist, PlaceIQ Here at the Place [1] we have beautiful intelligent engineers for days. DAYS [2]....